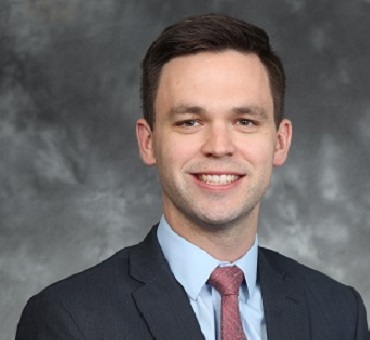 As Kern Medical Vice President Administrative Services, Tyler Whitezell leads the organization’s efforts in implementing the Medi-Cal 2020 Waiver. In accordance with the waiver, he has developed and implemented programs focused on improving the overall quality of care through preventive and nontraditional services. In addition to his efforts implementing the waiver, Whitezell played an integral role in the transition to the Hospital Authority.

Prior to his current role, he served as the Kern Medical Director of Performance Analysis, where he worked closely with the executive team to identify and prioritize projects based upon their potential for financial return and impact on patient care quality.

In that role he has developed financial models to forecast savings and revenue increases and has trained cross-functional teams in achieving efficiency and eliminating waste. He conducted a hospital-wide employee engagement survey that resulted in a recognition program and improved communications.

Whitezell previously was an auditing associate at KPMG in Denver, where he also interned. He holds a Bachelor of Science degree in accounting and a Master of Accountancy degree with an emphasis on professional accounting, both from Brigham Young University. Whitezell is a licensed CPA and earned a Six Sigma Greenbelt from the University of Michigan College of Engineering, Integrative Systems + Design. He can read, write and translate Russian.